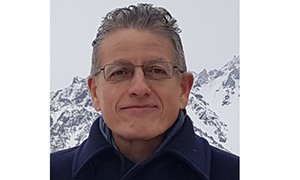 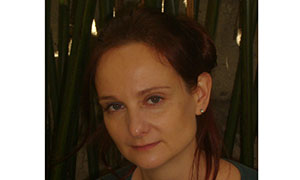 Rainer Guldin (PhD) taught German Culture and Language at the Faculties of Communication and Economic Sciences of the Università della Svizzera italiana in Lugano (Switzerland) from 1996 to 2022. Fields of interest: metaphor theory, history and theory of translation and self-translation, multilingualism in literature and philosophy, landscape theory, history and theory of the body.

Eva Batličková earned her PhD at the Universidade de São Paulo at the Department of Hebrew and Jewish Studies. She is currently working at the Masaryk University in Brno, Czech Republic. Fields of interest: Philosophy and Jewish Studies 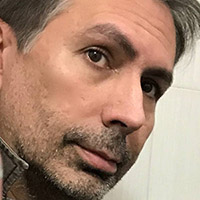 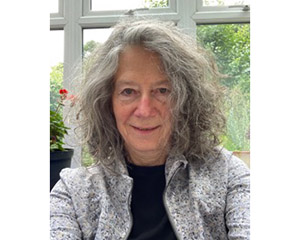 Erick Felinto is the chair of the media studies program at the State University of Rio de Janeiro (UERJ), where he has been holding a Professorship in media theory since 1999. He authored several books and articles in Portuguese, English, German and French. His fields of interest are media theory, religious studies, comparative literature and film theory.

Nancy Ann Roth is an independent writer and translator based in Cornwall, UK. Holding a PhD. Degree in art history from The Graduate Center, City University of New York, she has worked as an art critic, a curator, and as a teacher of history and theory in art education. She has translated three of Flusser’s books from German.